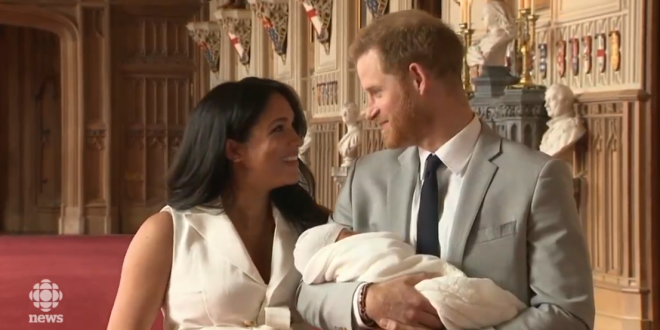 The Duke and Duchess of Sussex filed suit against the Daily Mail’s parent company after the tabloid published a private letter written by Meghan Markle earlier this year.

The royal couple filed a claim against Associated Papers for the misuse of private information, infringement of copyright and breach of the United Kingdom’s Data Protection Act 2018, according to the law firm representing the couple. Harry also penned a scathing statement against the British tabloids for a “ruthless campaign” against his wife.

“I’ve seen what happens when someone I love is commoditized to the point that they are no longer treated or seen as a real person,” he said. “I lost my mother and now I watch my wife falling victim to the same powerful forces.”

This particular legal action hinges on one incident in a long and disturbing pattern of behaviour by British tabloid media. The contents of a private letter were published unlawfully in an intentionally destructive manner to manipulate you, the reader, and further the divisive agenda of the media group in question.

In addition to their unlawful publication of this private document, they purposely misled you by strategically omitting select paragraphs, specific sentences, and even singular words to mask the lies they had perpetuated for over a year.

There comes a point when the only thing to do is to stand up to this behaviour, because it destroys people and destroys lives. Put simply, it is bullying, which scares and silences people. We all know this isn’t acceptable, at any level. We won’t and can’t believe in a world where there is no accountability for this.