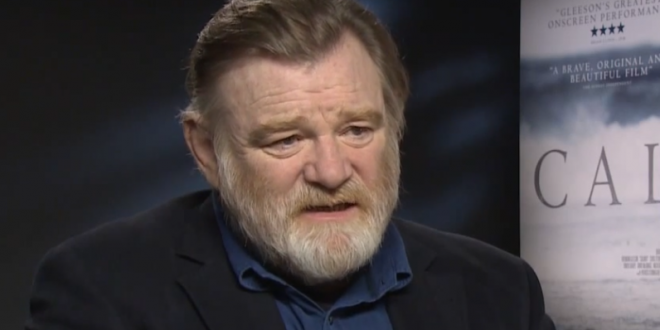 Jeff Daniels will star as Comey in the as-yet-untitled project, which is being written and directed by Billy Ray (Captain Phillips, Shattered Glass). CBS executives will decide closer to the limited series’ TBD airdate whether it will air on Showtime or CBS All Access (or potentially both).

In A Higher Loyalty, Comey recounts his tumultuous 2013-2017 stint as the nation’s seventh FBI director, during which he oversaw the Hillary Clinton email investigation as well as possible ties between the Trump campaign and Russia. The book also details Trump’s very public 2017 firing of Comey.