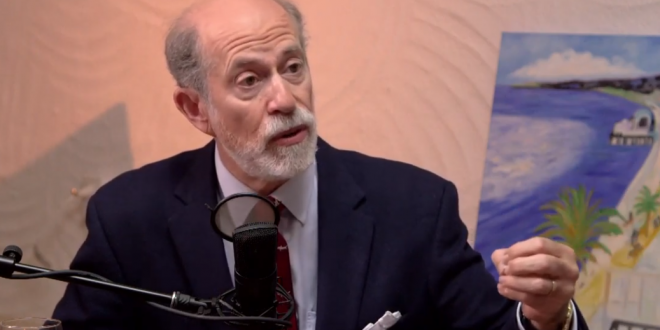 Another anti-Muslim group has scheduled a fundraiser at Mar-a-Lago, prompting the nation’s largest Muslim advocacy group to again ask the Trump Organization to cancel an event sponsored by such a group.

The Center for Security Policy, a Washington, DC think-tank whose founder, Frank Gaffney [photo] once suggested President Barack Obama was a Muslim and that Sharia law threatens American society, intends to host its annual Flame Dinner at Mar-a-Lago on Nov. 23. Tickets for the event start at $650, according to the Center’s website.

Fred Fleitz, the Center’s president and CEO, said the group was not deterred by the Trump Organization’s abrupt decision on Oct. 6 to cancel an event hosted by another anti-Muslim group, ACT for America, after news of that group’s dinner plans grabbed national headlines and drew widespread criticism.

The Anti-Defamation League and the SPLC both classify the Center for Security Policy as a hate group. They’ve even been banned from CPAC.