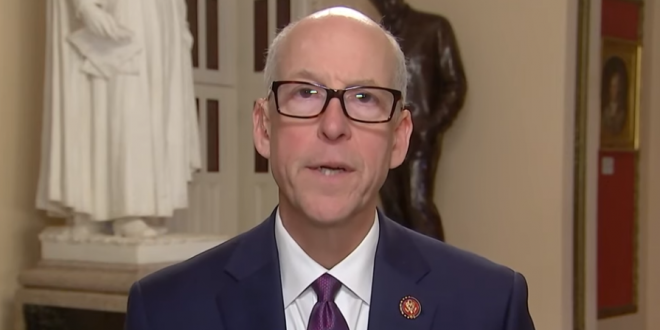 17th House Republican To Hit The Exit At End Of Term

Rep. Greg Walden, the top Republican on the powerful House Energy and Commerce Committee, will retire at the end of this Congress, the veteran lawmaker announced Monday. The 62-year-old Walden, who was first elected in 1998, said he was confident he’d win reelection but decided instead to end his congressional career in Jan. 2021.

The Oregon congressman is the 17th House Republican to announce their retirement this cycle, a sign of how difficult it will be for the GOP to win back the majority in what’s already shaping up as a tough 2020 election.

Having Trump’s name at the top of the ticket will ensure turnout among his supporters, yet it’s also expected to bring Democrats out in huge numbers as well.