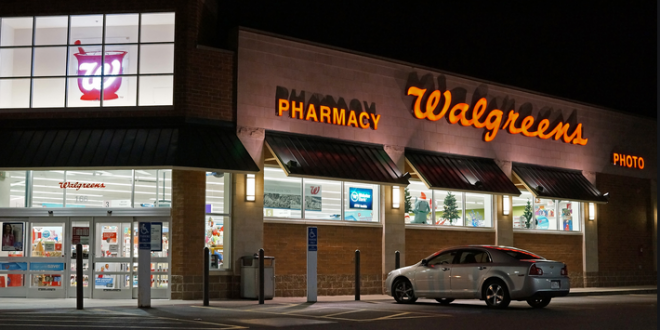 Walgreens has changed its policy to prohibit the open carrying of firearms. Walgreens announced a statement Thursday on its website, saying: “We are joining other retailers in asking our customers to no longer openly carry firearms into our stores other than authorized law enforcement officials.” On Tuesday, Walmart said it will request that customers no longer openly carry guns into its 4,700 US stores, or its Sam’s Club stores, in states that allow open carry.