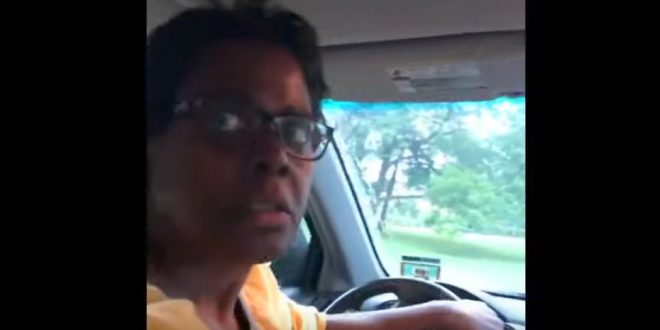 An Uber driver kicked two Camden County women out of her car for being gay, according to the couple. One woman recorded the incident and posted it on her personal Facebook page.

Kristin Michele and Jenn Mangan were in an Uber on their way to a Zac Brown Band concert in Camden on Friday night when Michele leaned over and gave Mangan a kiss on the cheek, they said.

The driver then immediately told the women to get out of the car, Michele said. The driver said she was a Christian woman and “didn’t believe in that,” according to Michele, who then began filming.