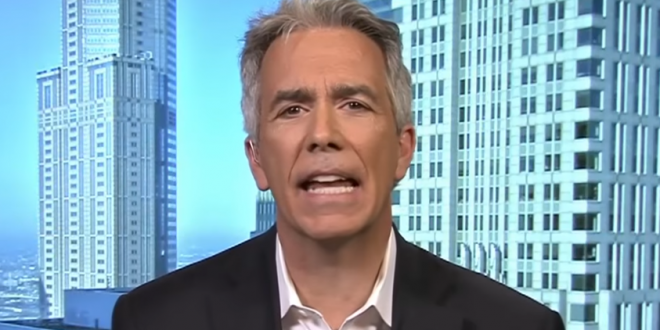 Two Trump 2020 Challengers To Debate Without Him

Joe Walsh and Bill Weld, two of the three Republicans challenging President Donald Trump for their party’s 2020 presidential nomination, are set to meet in a debate on Tuesday, hoping to bring attention to their long-shot candidacies.

Trump will not take part in the event in New York hosted by the website Business Insider, nor will the third candidate seeking the Republican nomination, former South Carolina governor and congressman Mark Sanford.

The debate featuring Walsh, a radio talk-show host and former U.S. congressman from Illinois, and Weld, a former Massachusetts governor, is not sanctioned by the Republican Party, which has thrown its full support behind Trump.