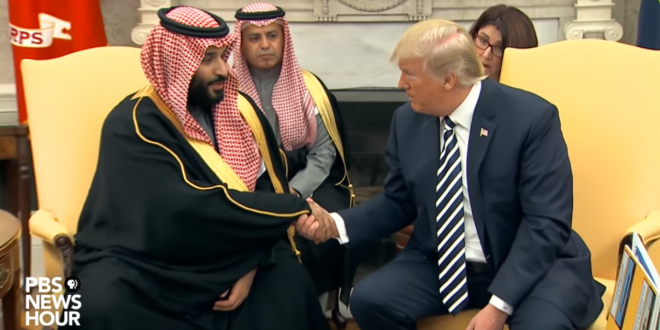 Twitter suspended the account of former Saudi royal court adviser Saud al-Qahtani on Friday, nearly a year after he was sacked over his suspected role in the murder of Washington Post journalist Jamal Khashoggi.

The social network also separately removed accounts linked to Saudi Arabia’s “state-run media apparatus” and others in the United Arab Emirates and Egypt, all of them amplifying pro-Saudi messages, according to a company blogpost.

Twitter released new data about account removals re: information operations originating in the UAE, Egypt, Saudi Arabia, China, Spain, and Ecuador. Helpful reminder that this is a global issue, and Twitter is the only platform releasing this kind of data: https://t.co/8q4NcJeGLh