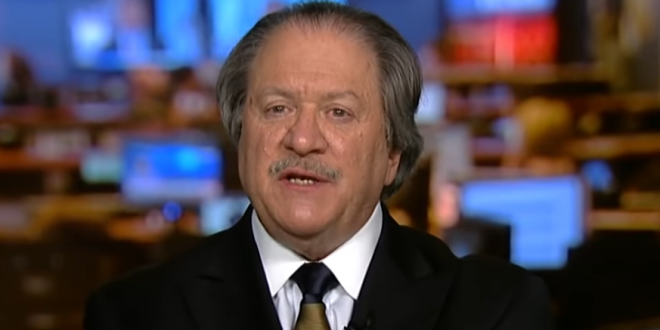 Trump Cultists Already At “It Wasn’t A Crime” Stage

“Let me underscore emphatically that nothing that the president said on that call or what we think he said on that call constitutes a crime, and even if he had said, ‘You’re not going to get the money,’ it would not be a crime.

“I was watching Nancy Pelosi today as she struggled to keep her dentures in her mouth, giving this statement, called this an official impeachment inquiry. It is not.

“The only way you can have an official impeachment inquiry is by a resolution being passed on the floor of the House, calling for an important impeachment inquiry and authorizing an investigation. That has not occurred. What she did today was a head-fake to placate the nuts on her left.” – Joe DiGenova, on Tucker Carlson’s show.

DiGenova last appeared on JMG when he claimed without evidence that Robert Mueller planted his cell phone in the Oval Office to secretly record Trump. DiGenova and his wife were to join Trump’s legal team last year but withdrew over unspecified conflicts of interest.