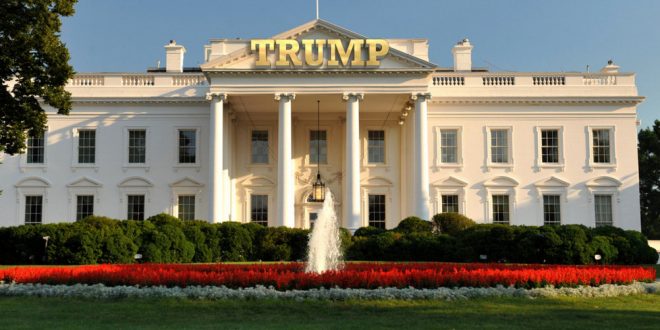 The top echelon of the Trump administration has become a high-speed revolving door — with turnover in 78 percent of the positions, a new study has found. And 31 percent of those White House “A-Team” jobs have turned over more than once, the study by the Brookings Institution shows.

“It’s historic, it’s unprecedented, it’s off the charts,” the study’s author, Kathryn Dunn Tenpas, told NBC News. “I’ve never seen this kind of turnover before.” In just 32 months, President Donald Trump’s rate of change has surpassed “all of his predecessors who served four-year terms,” she said.

The report focuses on the top 65 positions in the Executive Office of the President, which includes jobs like national security adviser, chief of staff, communications director, press secretary and director of national intelligence. The study found 51 of the 65 positions have turned over since Trump took office. Sixteen of those positions have turned over twice — or more, the study found.

Previous Politico: Impeachment Now “More And More Likely”
Next Giuliani On Whether Trump Threatened To Cut Off Aid To Ukraine: I Can’t Say With 100% Certainty He Didn’t