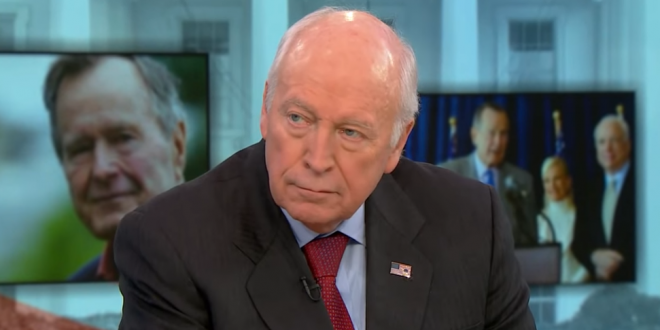 As states push to criminalize the sharing of intimate photos to get revenge on former sex partners, Texas is teaming with Bumble to crack down on people who send unsolicited nude images on dating apps and elsewhere in cyberspace.

The law set to take effect Saturday forbids what is often characterized as technology-enabled sexual harassment. It makes electronic transmission of sexually explicit material a Class C misdemeanor with a fine of up to $500 if the person who received it hasn’t given consent.