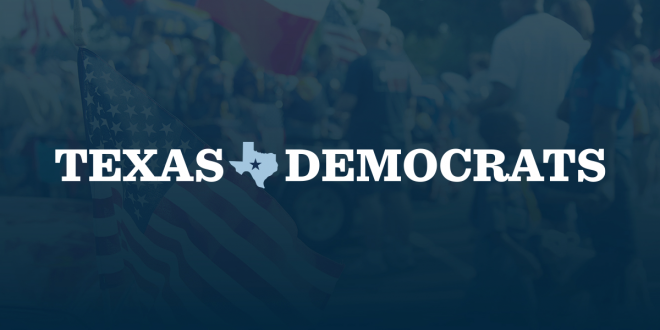 Texas Dems Unveil Plan To Flip State To Blue In 2020

The Texas Democratic Party is pulling back the curtain on its 2020 strategy ahead of the Houston presidential debate, releasing a plan to flip the state that targets 2.6 million potential Democratic voters who are not registered yet and commits to deploying over 1,000 organizers by the end of the election cycle.

The 10-page proposal, shared first with The Texas Tribune, primarily focuses on dramatically expanding the Democratic vote in Texas while building a massive coordinated campaign. Both are ambitious undertakings for a party that has long been out of power — no Democrat has won statewide since 1994 — but has seen its prospects brighten over the last two election cycles, especially in 2018.

“At the Texas Democratic Party, we know that to win we must build a state party infrastructure larger than anyone has ever seen,” the party’s deputy executive director, Cliff Walker, says in a statement accompanying the plan. “Change is coming to Texas — a new wave of activists and progressive candidates demand it.”

Houston hosts the next DNC debate on Thursday.