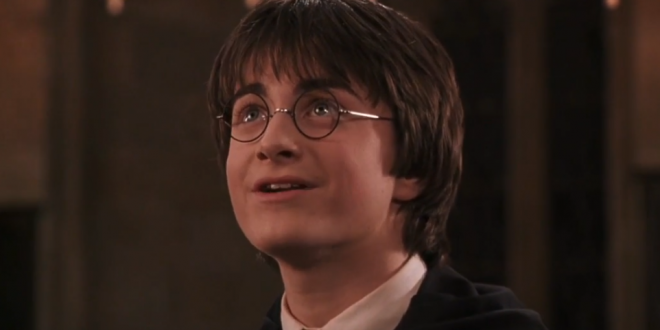 The students at St. Edward Catholic School in Nashville can no longer checkout the popular Harry Potter book series from their school’s library. The seven-book series depicting the magical adventures of a young wizard and his friends was removed from the library because of their content, the Rev. Dan Reehil, a pastor at the Roman Catholic parish school, wrote in an email.

“These books present magic as both good and evil, which is not true, but in fact a clever deception. The curses and spells used in the books are actual curses and spells; which when read by a human being risk conjuring evil spirits into the presence of the person reading the text,” the email states. Reehil goes on to say in the email that he consulted several exorcists in the U.S. and Rome who recommended removing the books.