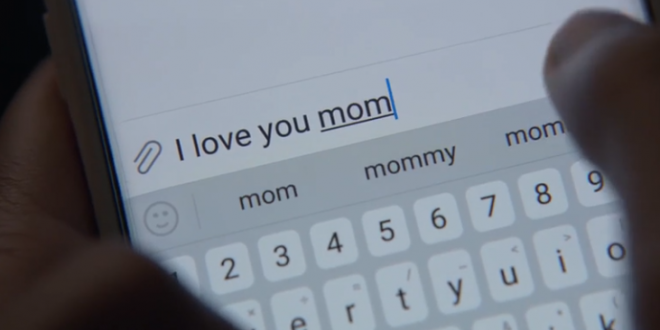 Familiar back-to-school supplies such as pencils, scissors and gym socks are recast as emergency survival tools in a devastating new public service announcement from the Sandy Hook Promise, an anti-violence nonprofit founded by the parents of victims of the Sandy Hook shootings in 2012.

In the PSA, “Back to School Essentials,” young students breezily show off their new school supplies before the tone veers into something much darker: A boy marveling over his new sneakers is running down the hallway not to dodge a hall monitor but a gunman.

“Back to School” debuted on NBC during the Wednesday morning broadcast of the “Today” show alongside an interview with Sandy Hook Promise co-founder Nicole Hockley. Hockley’s 6-year-old son, Dylan, was among the 20 children and six adults who were killed in the December 2012 shooting at Sandy Hook Elementary School in Newtown, Conn.

All of the news items and social media posts about this video have included grim warnings on its content. Consider yourselves so advised.

Survive the school year with these must-have #BackToSchool essentials. https://t.co/9KgxAQ0KGz
This PSA contains graphic content related to school shootings & may be upsetting to some viewers. If you feel this subject matter may be difficult for you, you may choose not to watch. pic.twitter.com/5ijYMtXRTy