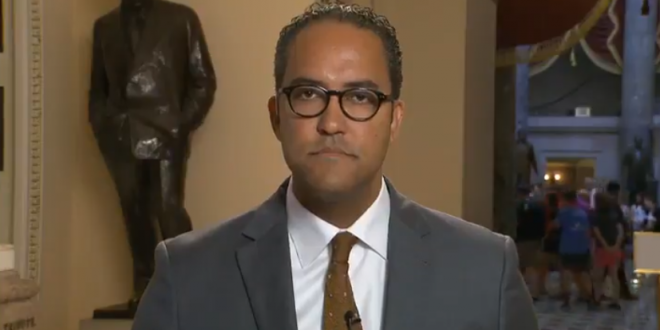 U.S. Rep. Will Hurd said Thursday he is considering a run for president in 2024. The third-term Republican congressman from Helotes is leaving the House at the end of this term, and his retirement announcement sent shockwaves throughout national politics.

In an interview Thursday with The Texas Tribune CEO Evan Smith, Hurd addressed a slew of issues, including background checks and redistricting.

“If they’re still not being addressed in a macro way, if I’m still the only person that’s still talking about these things, if I’m put in a position in order to evaluate that, then I will do what I have always done when I’ve had the opportunity to serve my country,” he said when asked if he’s considering a run for the presidency. “I will think about it.”