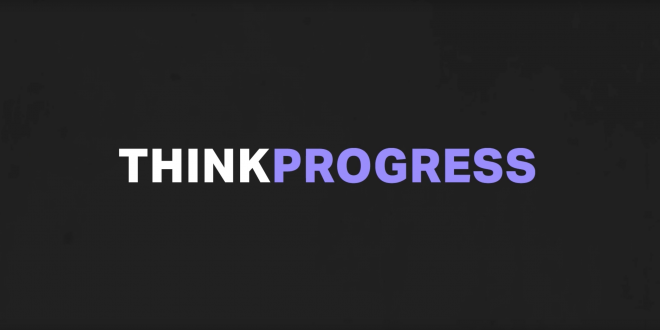 ThinkProgress, the influential news site that rose to prominence in the shadow of the Bush administration and helped define progressivism during the Obama years, is shutting down.

The outlet, which served as an editorially independent project of the Democratic Party think tank Center for American Progress, will stop current operations on Friday and be converted into a site where CAP scholars can post.

Top officials at CAP had been searching for a buyer to take over ThinkProgress, which has run deficits for years, and according to sources there were potentially three serious buyers in the mix recently. But in a statement to staff, Navin Nayak, the executive director of the CAP Action Fund, said the site was ultimately unable to secure a patron.

ThinkProgress has been a valued source for JMG for many years and we have real life friends who worked there. Sad day.