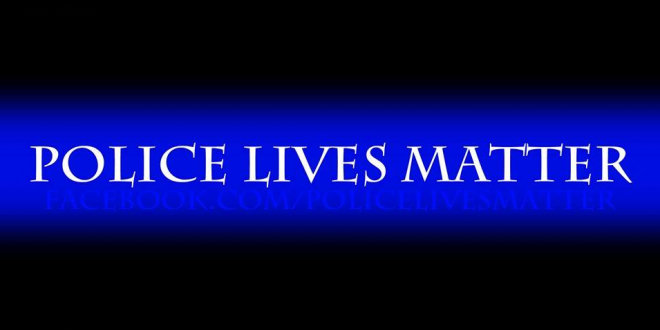 Pro-Trump, Pro-Police FB Pages Are Out Of Kosovo

The “Police Lives Matter” Facebook page accumulated over 170,000 fans, with viral content that reached more Facebook users than some of the largest media outlets. The page purported to be run by U.S. police officers, with cops posting about the “first dayshift of my career with a K9” or being “brand new dad.”

What these posts did not mention is that the page was operated by three people from Kosovo. It was part of a complex network of pro-police pages based out of Kosovo. One such page run by Kosovars, Pro Police Officer, falsely listed a physical address in New York City.

The pages sought to exploit the right-wing backlash against the “Black Lives Matter” movement, which protests the killing of African-Americans by police officers. Pages in the network, all run by managers in Kosovo, included “All Lives Matter,” “I Support The Police US not Criminals,” and “Blue Lives Matter USA.” This right-wing movement has been embraced by Trump, and the Police Lives Matter page included some explicitly pro-Trump messaging.

Previous Flake To GOP: It’s Not Too Late To Save Your Soul
Next Kanye West Says He’s Only Doing Gospel Music From Now On, “Closed On Sunday” Track Hails Chick-Fil-A