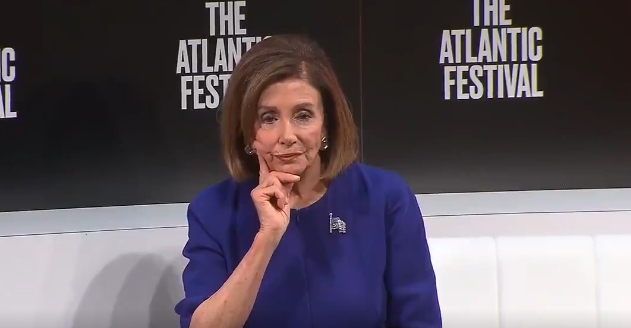 House Speaker Nancy Pelosi, D-Calif., who for months resisted efforts to launch impeach proceedings against President Donald Trump, will announce later Tuesday a formal inquiry, according to two Democratic sources close to her.

Pelosi’s change of heart comes as dozens of House Democrats — now totaling more than two-thirds of the caucus — have come out in support of an impeachment inquiry in the wake of reports that Trump may have withheld aid to Ukraine to pressure officials there to investigate the son of political rival Joe Biden.

Pelosi is expected to announce the development following an all-caucus meeting she had called for 4:00 p.m. ET on Tuesday. White House Press Secretary Stephanie Grisham responded to the reports by saying that “the Democrats continue to weaponize politics when they should be working on behalf of their constituents, which is nothing new.”

NBC News confirms that Speaker Pelosi will announce a formal impeachment inquiry into Trump today. (Look at the smile on Tom Steyer's face as Katy Tur breaks this news.) pic.twitter.com/QXBQVNwN2p