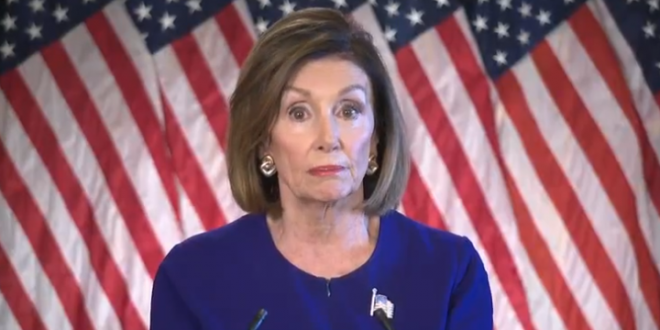 Speaker Nancy Pelosi announced on Tuesday that the House would begin a formal impeachment inquiry of President Trump, opening a fresh chapter of confrontation in response to startling allegations that the president sought to enlist a foreign power for his own political gain.

“The president must be held acccountable,” she said after emerging from a meeting of House Democrats in the basement of the Capitol. “No one is above the law.”

The announcement was a stunning development that unfolded after months of caution by House Democrats, who have been divided over using the ultimate remedy to address what they have called flagrant misconduct by the president.