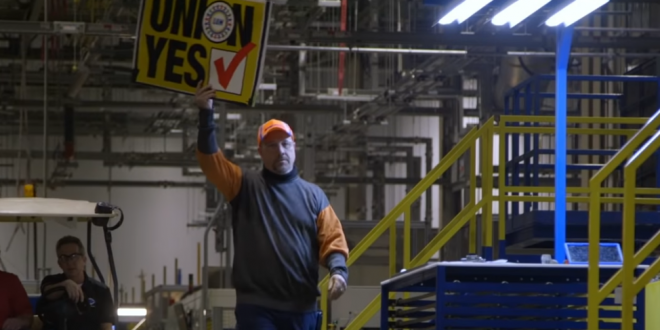 Donald Trump loves to brag that his NBC reality TV show, The Apprentice, was twice nominated for an Emmy award. (It never won, a fact the US president blames on politics.) That’s neat, but his predecessor in the White House will probably be nominated for an Oscar next year—and has a good shot to win.

American Factory, a documentary about a glass factory opened by a Chinese billionaire in Ohio, earned rave reviews when it premiered at the Sundance Film Festival earlier this year.

Netflix purchased the distribution rights to the film and brought in Barack and Michelle Obama to produce, as part of the streaming company’s new partnership with the former US president and first lady.