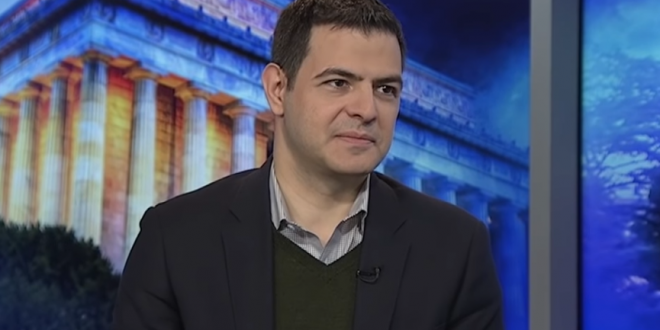 A debate billed as a major showdown between competing visions of religious conservatism last night revealed, more than anything, the profound fear that drives the “culture war” on the right: that Christians will face literal extermination at the hands of Democrats if Republicans lose power.

That’s not just a metaphor: One side, represented by a prominent Catholic journalist, warned, in apparent seriousness, of a future in which Christians are thrown to the lions, as in ancient Rome, with Bernie Sanders playing the role of the emperor Nero.

As you’ll see at the link and in the video below, if you can slog through it, Ahmari cites the “global demonic threat” of drag queen story hours as evidence of the plan to execute Christians.

Now, now, Matthew, we know if (the movie version of) St. Thomas More were here, he’d go to court to defend DQSH and pornographers.

“When the last viewpoint-neutrality norm is down,” he’d say, “and the devil turns on you. . . .” https://t.co/ZvJlIKmHvl