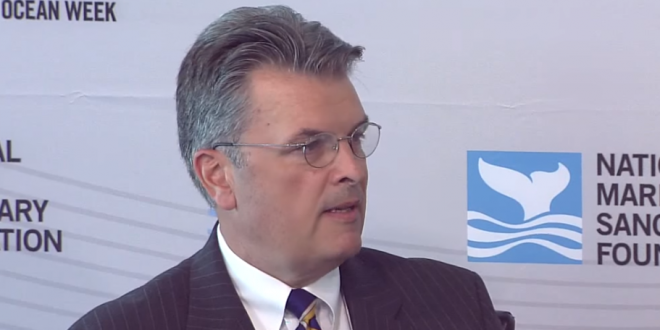 The National Oceanic and Atmospheric Administration acting chief scientist said in an email to colleagues Sunday that he is investigating whether the agency’s response to President Trump’s Hurricane Dorian tweets constituted a violation of NOAA policies and ethics.

In an email to NOAA staff that was obtained by The Washington Post, the official, Craig McLean, called the agency’s response “political” and a “danger to public health and safety.”

While the NWS’s Birmingham division quickly corrected the president on Sept. 1 without naming him, NOAA officials caused an internal uproar on Sept. 6 when the agency issued an unsigned statement that defended Trump’s false claim about Alabama and admonished the Weather Service’s Birmingham division for speaking “in absolute terms.”

Previous POLL: 60% Fear Mass Shooting In Own Community
Next Trump: Air Force Has “Good Taste” To Stay At My Resort