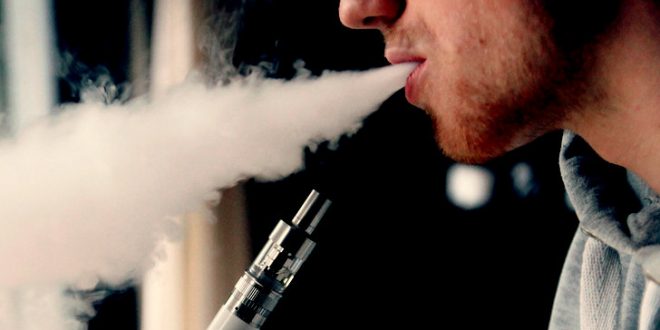 Michigan on Wednesday will become the first state in the nation to ban flavored e-cigarettes, a step the governor said was needed to protect young people from the potentially harmful effects of vaping.

Gov. Gretchen Whitmer (D), in an interview, said the state health department found youth vaping constituted a public health emergency, prompting her to take the action. “My number one priority is keeping our kids safe and protecting the health of the people of Michigan,” Whitmer said.

She complained that e-cigarette companies are using sweet flavors, such as bubble gum and “fruit loops,” to hook young people on nicotine, with potentially long-term harmful consequences.

A 17-year-old athlete’s lungs totally failed, and doctors think vaping might be behind it. The CDC says it is investigating 153 similar cases of severe lung disease across the country that could be caused by vaping, @drsanjaygupta reportshttps://t.co/EFjPFI48hZ pic.twitter.com/H0qNr6cWB5