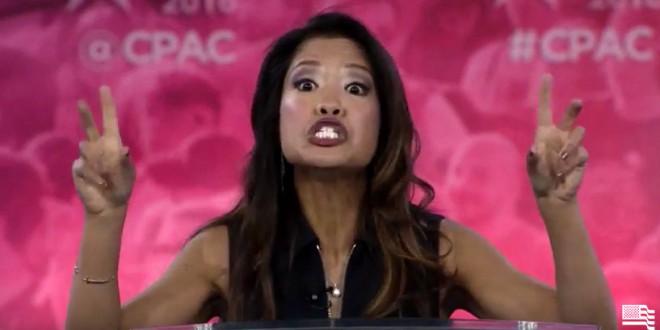 “The last thing that we should be doing is supporting this enabling of what happens to these kids on the trail, with total strangers making up fake families to get into the country. It’s a disgrace. I mean, illegal alien lawyers lobby, which is supported by George Soros, is right in the middle of it there, to lure people through.

“For a lot of the religious organizations, for the Vatican, for the Lutheran Church, it’s about filling up their pews which have been increasingly empty as Americans abandon their faith, and then filling them with illegal aliens who will be amnestied and fill up their collection plates.

“But then, as we know Sean — and we’ve talked about so many times over the years — for the Democrats, it’s about securing a permanent ruling majority, and we’re not supposed to talk about it. They call us conspiracy theory nuts when we talk about the fact that all of these districts are turning.

“The percent of congressional districts with foreign-born populations above the national average that were Democrat is nearly 90%. You can see what’s happening down the pike, and it — rationally, it makes sense for them. But for the rest of the country, it is existential suicide.” – Michelle Malkin, on Sean Hannity’s radio show.