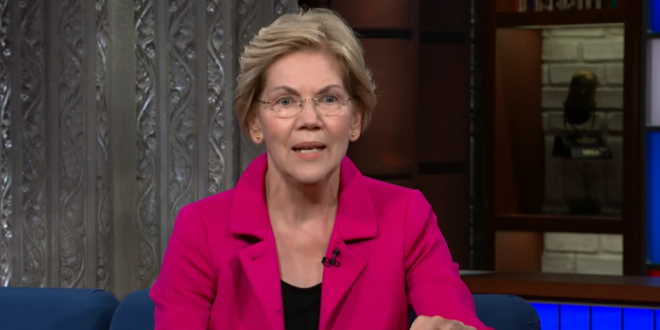 Matt Drudge: The Nomination Is Warren’s To Lose

Matt Drudge declared that the 2020 Democratic presidential nomination is “Elizabeth Warren’s nomination to lose” in a rare commentary late Wednesday on Twitter to his more than 500,000 followers. The tweet from the reclusive Drudge also includes a photo of a Monday Warren rally in NYC’s Washington Square Park that drew an estimated 20,000 people.

President Trump dismissed the size of Warren’s crowd a couple days after the event. “Anybody that can’t get people standing in the middle of Manhattan in the most densely populated area of the country — anybody could do that. I think more Democrats should do it,” Trump told reporters traveling with him on Air Force One.