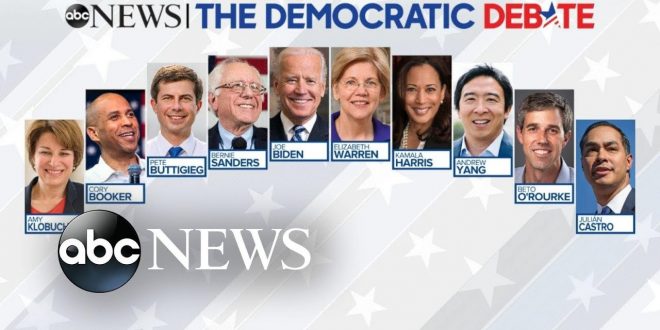 The debate is 8 p.m. to 11 p.m. Eastern, and you can watch it on ABC and Univision. It is being held in Houston and will also be available on streaming services.

The candidates will have 60-second opening statements, followed by 60 seconds to answer questions from the four moderators: George Stephanopoulos, David Muir, Linsey Davis and Jorge Ramos. There will be no closing statements.

The feed below is already live.