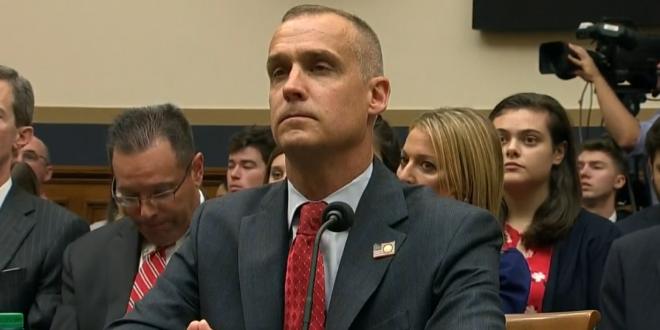 Corey Lewandowski, the political operative who helped elect Donald Trump, has had conversations with White House officials in recent days about potentially taking a position inside the administration to help the President confront a looming impeachment fight.

The discussions, including a Thursday afternoon meeting at the White House, reflect the growing recognition among Trump’s allies and advisers that he is without a clear strategy for managing the crisis, which exploded in stunning fashion this week.

Trump’s 2016 campaign manager would be in a crisis management type role, and the idea as it currently stands would be for Lewandowski to assemble a team that mirrors the one that existed in Bill Clinton’s White House when he was facing his own impeachment.