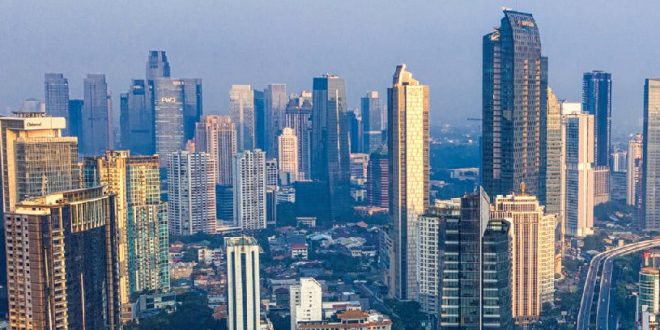 Indonesia is poised to pass a new penal code that criminalizes consensual sex outside marriage and introduces stiff penalties for insulting the president’s dignity – a move rights groups criticized as an intrusive assault on basic freedoms. Indonesia is the world’s most populous Muslim majority country and has substantial Christian, Hindu and Buddhist minorities, but has seen a recent trend towards deeper religious piety and conservative Islamic activism.

Under the proposed laws, unmarried couples who “live together as a husband and wife” could be jailed for six months or face a maximum fine of 10 million rupiah ($710), which is three months’ salary for many Indonesians. A prosecution can proceed if a village chief, who heads the lowest tier of government, files a complaint with police, and parents or children of the accused do not object. Parents, children and spouses can also lodge a complaint.

A maximum one-year prison term can also be applied to a person who has sex with someone who is not their spouse and a close family member lodges a complaint. The law also impacts homosexuals as gay marriage is not recognized in Indonesia. The code also establishes prison terms for those found to commit “obscene acts”, defined as violating norms of decency and politeness through “lust or sexuality”, whether by heterosexuals or gay people.

The law will also apply to foreign nationals and tourists.