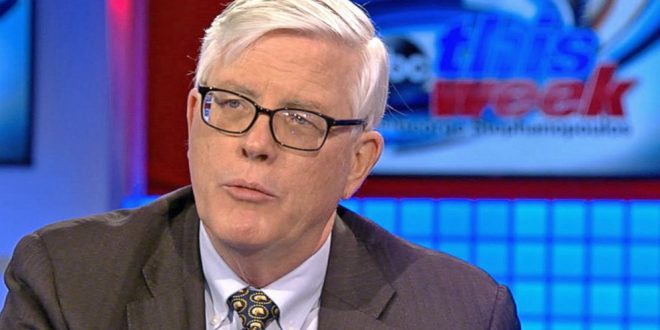 Congrats are in order for Fox News contributor Guy Benson, who married his love Adam Wise in a Napa Valley ceremony Saturday. Benson, who hosts Fox News Radio’s “The Guy Benson Show,” told People that he and Wise first met in 2015 after Benson appeared on Fox News for what he called “the most terrifying television appearance of my life,” an episode of Megyn Kelly’s “The Kelly File” to promote his book, “End Of Discussion.” Benson came out during the interview.

Wise said that he watched Benson’s episode on “The Kelly File” while at home with his parents in Colorado, emailed the TV commentator out of the blue, and the rest is history. “I wanted help reconciling being a conservative and being gay,” Wise said. “I’d come out; I’d been out for a while.” In addition to Kelly, Lisa Kennedy Montgomery, who hosts “Kennedy” on Fox Business, officiated the ceremony, with Benson saying about his friend’s relationship with Wise, “She instantly nicknamed him ‘dreamboat,’ which was hilarious.”

Hugh Hewitt last appeared on JMG in 2018 when he defended the anti-LGBT hate group Alliance Defending Freedom during an MSNBC appearance without revealing that they sponsor his Salem Radio show.

The ADF, as you surely know, advocates against LGBT civil rights in the United States and has worked to keep homosexuality criminalized in several foreign countries. 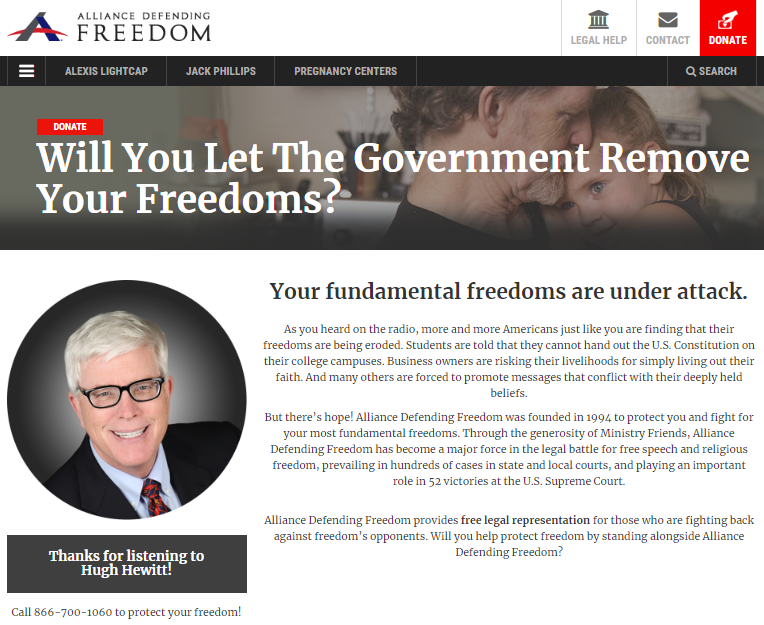 It was wonderful seeing my friend @hughhewitt at the wedding of @guypbenson. We talked a ton about the great books we have been reading. pic.twitter.com/hJt6OzawGW

We can celebrate and authentically love our #gay friends and family without scandalizing our #Catholic faith by attending their “weddings.” So disappointing @hughhewitt, thought you were one of the bright lights of #Catholicism still out there.https://t.co/cVAEQFQg7h#LGBTQ

So many wedding pics to come, but figured I’d start with the moment our friend Jim, who’s deployed in Afghanistan, FaceTimed us during the reception. What a beautiful surprise. 🇺🇸❤️ pic.twitter.com/0ixw6tgjf1