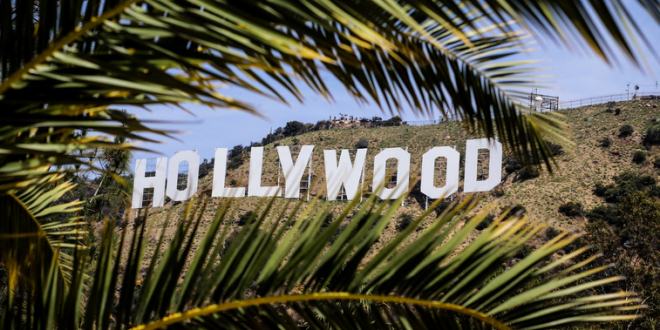 Signaling an uphill battle in the fight to revive a blocked California law that requires a popular entertainment industry website take down actors’ ages upon request, a Ninth Circuit panel on Monday struggled to understand how the restriction will deter age discrimination in Hollywood.

“No one disputes your compelling interest, but how does the statute accomplish this?” U.S. Circuit Judge Bridget Bade asked during a hearing in Pasadena.

The state of California and Screen Actors Guild-American Federation of Television and Radio Artists (SAG-AFTRA) implored the appeals court to reinstate the law, which would force IMDb.com to take down actors’ ages upon request if those actors subscribe to IMDb’s premium service, IMDbPro.

This case has dragged on now for years and there’s some backstory at the link.