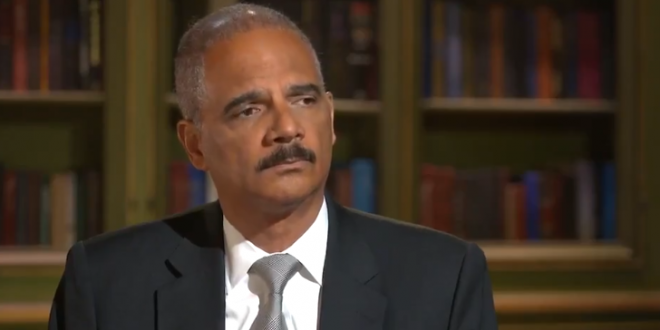 Former Attorney General Eric Holder told CNN Saturday that President Trump could face prosecution once he leaves office for allegedly breaking campaign finance laws. But he warned there’s a “potential cost to the nation by putting on trial a former president.”

Holder told CNN political commentator David Axelrod, a former senior adviser to President Obama, that there was an indictment in the Southern District of New York, concerning former Trump lawyer Michael Cohen’s guilty plea to campaign finance violations and other charges, which saw him sentenced to 3 years in prison.

CNN’s @davidaxelrod: “If there is no impeachment, do you believe that [Trump] is subject to prosecution after he leaves office?”

Former Attorney General Eric Holder: “I don’t think there’s any question about that.”

Watch more on “The Axe Files” tonight at 7 p.m. ET on CNN. pic.twitter.com/mzeHwYmanj