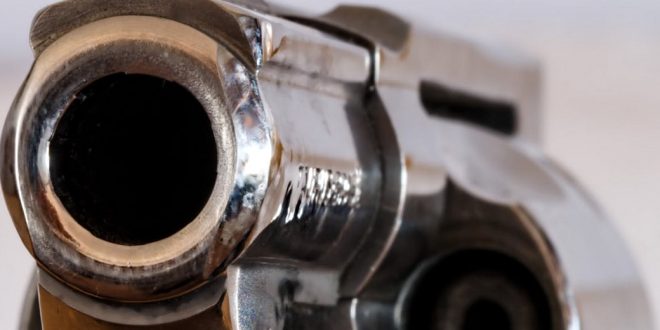 The firearms industry’s lobbying group is spending about $250,000 on ads directed at lawmakers as the gun debate intensifies on Capitol Hill, according to an official with the group. The National Shooting Sports Foundation (NSSF), the trade group that represents the gun industry, has started running ads in Washington, according to an NSSF official.

It is their first major ad buy in years–a sign of the pressure lawmakers face to change America’s gun laws. Its goal, according to the NSSF official, is to highlight the industry’s stance on background checks and ensure it participates in federal talks on gun safety.

The ads will appear on Politico, Roll Call, the Washington Post, and other political sites likely to be read by members of Congress and their staff.