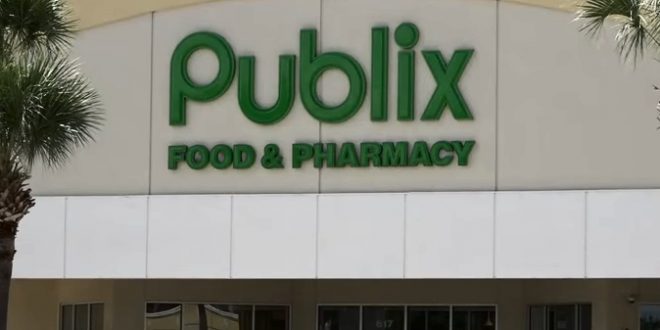 Publix is joining the growing list of stores requesting that customers not openly carry guns in states where it is legal to do so. “Publix respectfully requests that only law enforcement officials openly carry firearms in our stores,” Publix said in a statement to ABC affiliate WPLG .

Although Florida is not an open-carry state, Publix operates in states that allow the open carrying of a firearm in public, to some degree, including Alabama and North Carolina.

The policy comes on the heels of other U.S. retailers and stores asking customers not to openly carry guns in states where it is allowed, following recent mass shootings in California, Texas and Ohio.