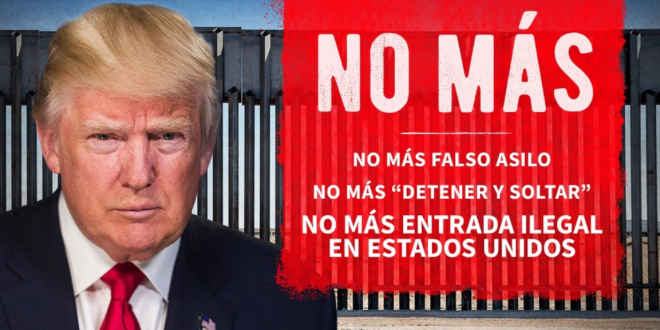 “Republicans have lost control of the monster they helped create. Trump hasn’t changed,” he continued. “From day one, Trump spewed his white-supremacist views, promising to halt the invasion of immigrants and spurring a rhetoric of resentment and retaliation against the ‘other.’ No matter our background, we have been vilified as invaders, marked as illegal and degraded as subhuman. The silence from prominent Republicans is deafening,” he wrote.