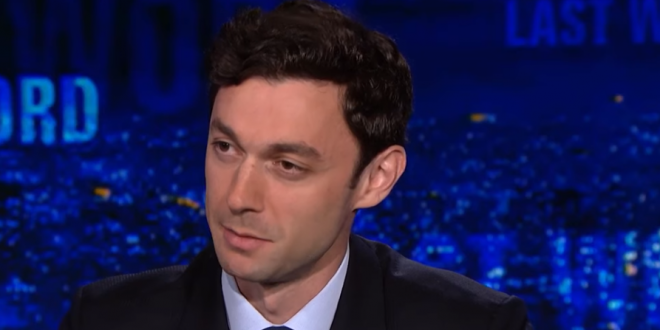 The Democrat told The Atlanta Journal-Constitution he would “raise a grassroots army unlike any this state has ever seen” by expanding the network of supporters who helped him raise roughly $30 million in a 2017 special election he narrowly lost.

A former congressional staffer who runs an investigative journalism firm, Ossoff rose from obscurity to become a sudden star on the left before losing to Republican Karen Handel by about 4 points.