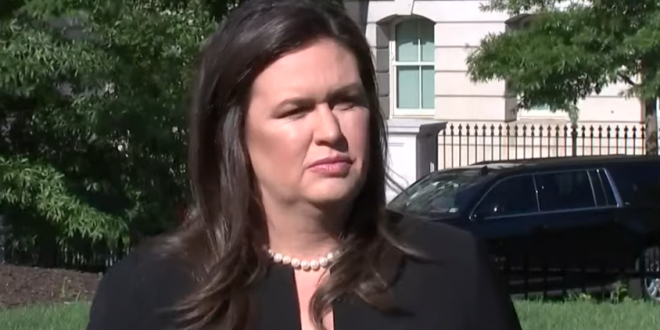 Former White House press secretary Sarah Huckabee Sanders will release a memoir about her time in the Trump administration, her publisher, St. Martin’s Press, announced Thursday. The book, which has yet to receive a title, is slated for publication in the fall of 2020 — right around the election that will determine whether her former boss remains in the White House.

The announcement will also surely add fuel to the rumors that Sanders, whose tumultuous term as press secretary lasted from July 2017 to July 2019, is planning a run for governor of Arkansas. In late August, she released a campaign-style website, replete with photos of her next to President Donald Trump and a lengthy bio. The website launched just after she signed as a contributor with Fox News.