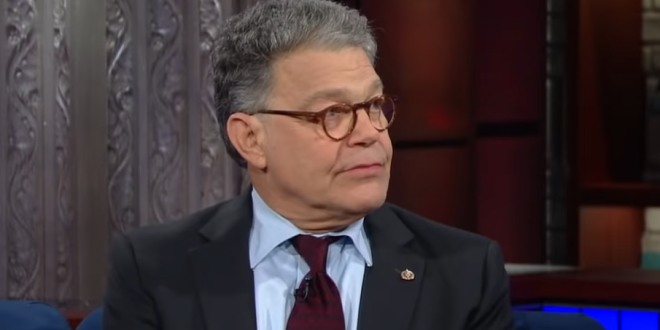 The comeback campaign of Al Franken is coming soon to a satellite radio near you. SiriusXM announced on Wednesday that the former United States senator from Minnesota will host a weekly program, “The Al Franken Show,” starting Saturday.

He will also contribute to 2020 election coverage on the broadcaster’s left-wing political channel, SiriusXM Progress. Mr. Franken, a former writer and cast member of “Saturday Night Live,” resigned from the Senate in December 2017 under pressure from fellow Democrats after multiple women accused him of unwanted sexual advances.

“Listeners can expect a mix of guests from my comedian friends like Chris Rock, to my political pals like former Senate majority leader Harry Reid, to policy experts on the issues in play in 2020,” Mr. Franken said in a statement.