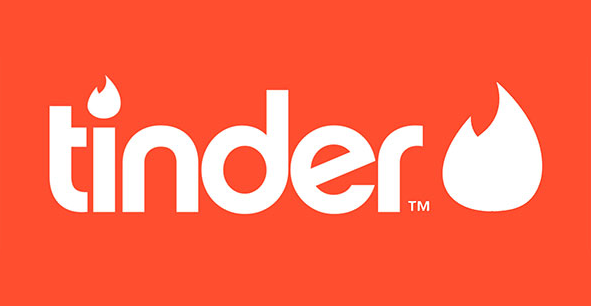 Shares of Match Group dropped as much as 7% on the news, before recovering to be down around 3%. Match majority-owner InterActive Corp. shares were down about 2%.

“We believe that Match.com conned people into paying for subscriptions via messages the company knew were from scammers,” said Andrew Smith, director of the FTC’s Bureau of Consumer Protection.

The site lets people create profiles for free but you need to pay for a subscription to respond to messages. Match sent emails to non-subscribers telling them they had received a response on the site.

But the FTC said Wednesday Match sent millions of emails about notices that came from accounts already flagged as likely fake. Match did prevent subscribers from getting email from suspected fake accounts, the FTC says.

Prices for subscriptions vary depending on length, from $20-plus to $30-plus a month depending on the length of time you subscribe for. There are also a variety of add-ons you can buy, too. The FTC said hundreds of thousands of people subscribed to Match.com after receiving communications from fake profiles.