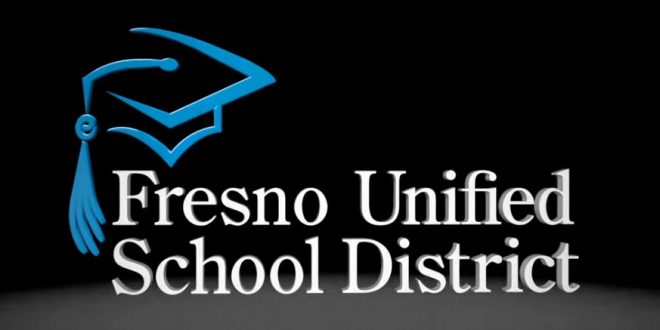 Local TV in Fresno, California, now features two public service announcements created by the Fresno Unified School District aimed at educating students and parents on social media threats. The PSAs warn that online threats can result in a student’s suspension, expulsion or even arrest. The school district has also posted an electronic billboard at one of the local shopping centers that reads, “Social Media Posts are No Joke. Don’t Repost, Report.” The campaign came after two incidents of social media threats in the state this week.

A student was arrested at Fresno High School Tuesday for making threats against the school. Fresno police said the 16-year-old made the threats on social media, but that investigators did not recover any weapons. In Palm Springs, three 14-year-old students were arrested for making violent threats against Desert Hot Springs High School. Officers took possession of a replica AR-15, in addition to a real revolver and a semi-automatic handgun during the investigation.