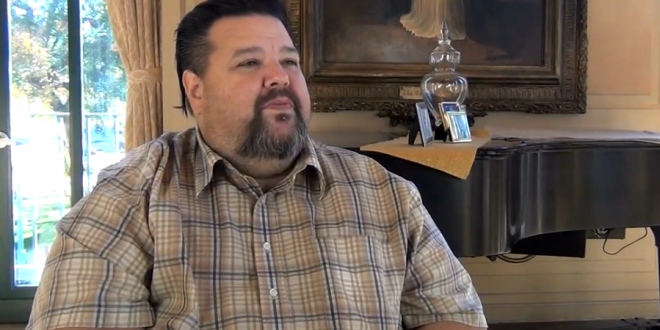 Former Project Runway star and fashion designer Chris March died of a heart attack Friday. He was 56. March was a fan favorite contestant for his larger-than-life personality and wildly outstanding wig creations.

He appeared on Project Runway All Stars, before getting his on series on Bravo, Mad Fashion. He’s designed outfits for Madonna, Beyoncé, Lady Gaga, and Meryl Streep’s Oscar dress in 2010.

Born in Alameda, California, on February 25, 1963, following his memorable appearance on Bravo’s reality competition series, he survived a near-fatal accident in 2017, a fall on his head for which he never fully recovered. After going to the hospital, March was put in a medically induced coma, in which he remained for two months.

I don’t pay much attention to fashion or reality shows, but I always stopped to watch if I came across Chris, who I would run into regularly during my years in San Francisco.

Below is a shot of us at SF’s only incarnation of Wigstock in 1996. (I’m the one in the Diane Rigg/Avengers shirt.) You could always hear Chris’s laugh from across the room. 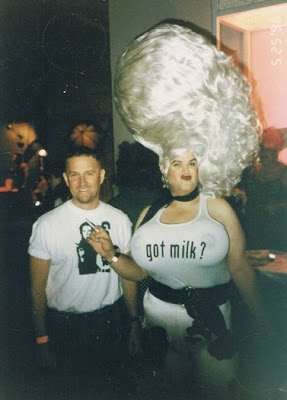