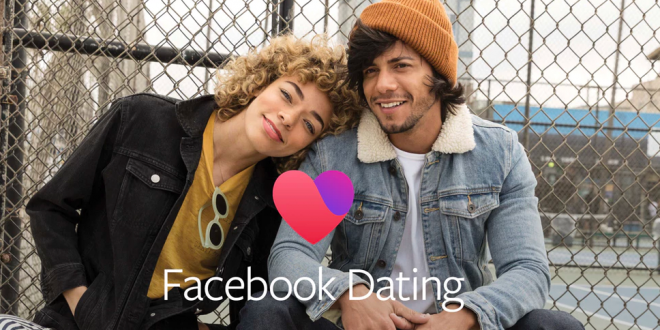 Are Americans ready to trust Facebook with their dating life? Barely more than a month has passed since the U.S. Federal Trade Commission fined Facebook a record $5 billion over its privacy lapses, and imposed a modified corporate structure to hold the company more accountable for its decisions over user privacy.

In the wake of this historic action, Facebook’s brand-new dating product is today launching to all in the U.S., promising to leverage the company’s deep insight into people’s personal data to deliver better matches than rival dating apps like Tinder, Bumble, Match and others.

Facebook Dating isn’t a separate app, for the record; it’s housed inside Facebook, though your social media profile and your dating profile are two totally different things.

In order to interact with a potential match, you can start a conversation by tapping on a photo or answer and writing a reply. Unlike some dating apps, which only show someone you like them if they like you back, Facebook Dating tells you if you’re liked right away.

Previous Trump: NBC Should Fire “Racist” Actress Debra Messing
Next Benny Hinn Renounces Prosperity Gospel After Years Of Saying God Will Make You Wealthy For Donating To Him