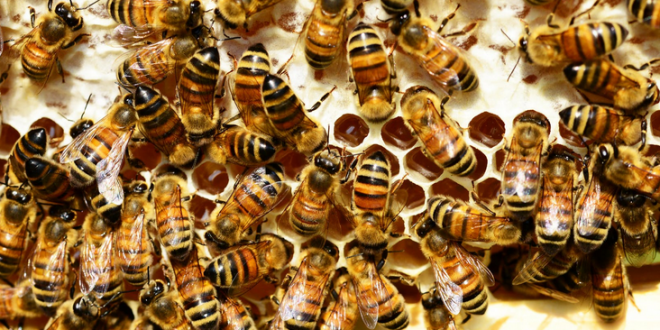 We have always been at war with Eastasia.

The Environmental Protection Agency (EPA) won’t tweak a recent blog post environmentalists say is inaccurate because the agency argues its blog is not considered public information. The tension stemmed from a June post on the agency’s blog that included apparent praise for EPA action on pesticides considered harmful to bees.

“The Washington Post has also recently reported on some of our efforts, saying that ‘the Trump administration’s action [to protect pollinators] was welcome news to some environmentalists,’ which demonstrates how united Americans are on this important issue,” Alexandra Dapolito Dunn, the EPA’s assistant administrato, wrote in the blog post.

But that Washington Post article more broadly referenced how the EPA scaled back the use of some pesticides as part of a legal settlement with the Center for Food Safety. The article also quoted George Kimbrell, the legal director of the center, saying, “Certainly we have a ways to go.” The EPA recently expanded the use of a pesticide considered harmful to bees.

Actual quote: “The EPA Blog is an example of information that would not be considered disseminated by the EPA to the public.”