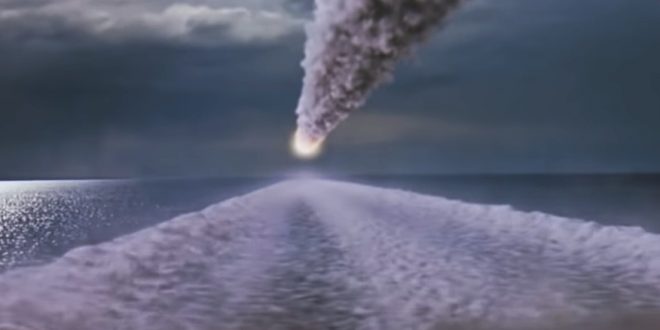 In late July, a record-setting asteroid hurtled just 40,400 miles over Earth, the largest space rock to come so close in a century. But perhaps more alarming than the flyby itself is how much it caught NASA by surprise, according to internal agency documents obtained by BuzzFeed News.

Flying at nearly 55,000 miles per hour, the asteroid came lumbering by with little warning, first detected that day by a small observatory in Brazil. The flyby came five times closer to Earth than the distance to the moon — a close shave by astronomical standards.

Previous POLL: Only 13% Support US Military Strike On Iran
Next Christian Students Sue To Proselytize At Chicago’s Bean