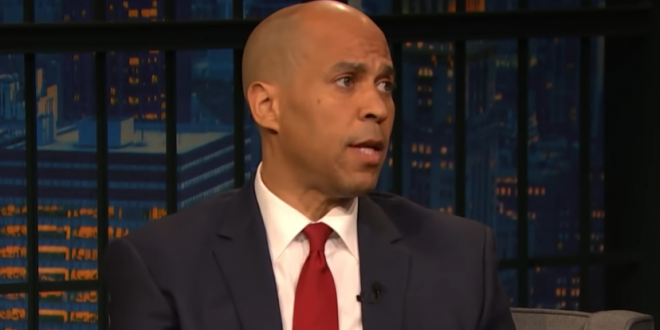 Cory Booker raised $500,000 in the last 48 hours, his campaign manager said this morning. That gives the New Jersey Senator 29% of what he needs to raise over the next eight days.

Addisu Demissie announced on Saturday that Booker would be forced to end his bid for the 2020 Democratic presidential nomination if the campaign couldn’t raise $1.7 million by the end of September. That has led to a surge in weened fundraising.

“We just crossed $500,000 raised since Saturday at 8am. Just under $1.2M to go,” Demissie said in a tweet. Demissie said on Saturday that without hitting their September fundraising goals, “we do not see a legitimate long-term path forward.”