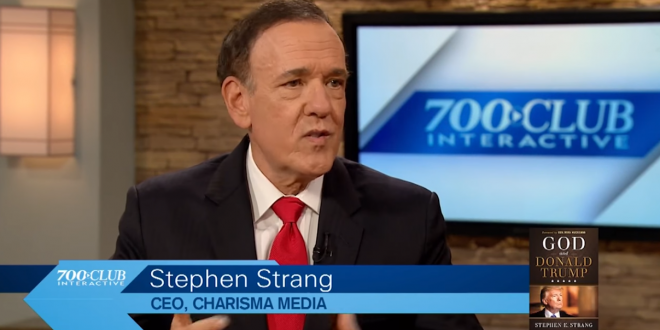 Technology is changing our lives in many ways. Many of these changes are helpful to our jobs, our medical care and even our spiritual growth. But is there something else going on that ties into God’s plan for the end of time—and maybe even the Antichrist?

End-times expert Mark Biltz says yes. In his new book, he unpacks the system the Bible describes the Antichrist setting up in the last days. He recently shared with me a video Microsoft released this year about artificial intelligence. I found it quite enlightening. A woman with reveals a hologram that resembles her appearance and copies her voice almost exactly. But her hologram can speak languages she doesn’t even know.

“The Antichrist could project this image all around the world in cities, speaking every local language, and at the same time telling everyone it’s time to bow down to him and worship him,” Biltz says. “Here the technology is available, where it’s a hologram that is speaking with one person’s voice in multiple languages at one time, asking everyone to worship.”

RELATED: Strang’s son is currently embroiled in a racism scandal. As I’ve mentioned here before, Strang’s Charisma News is just one part of a sprawling Christian media empire.