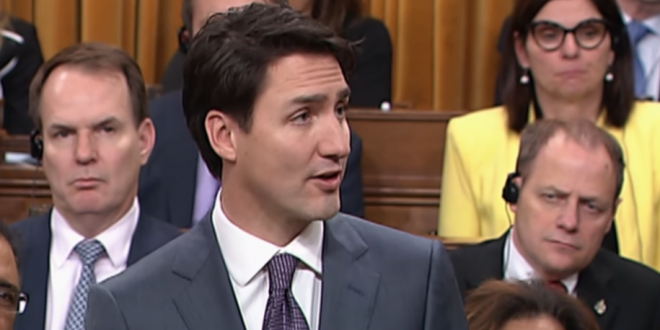 Russian interference in the 2016 U.S. presidential election rattled America’s next-door neighbor so badly that Canada spent the last three years developing the most detailed plan anywhere in the Western world to combat foreign meddling in its upcoming election.

Canada also housed a G-7 project to share the latest intelligence between allies about possible foreign disinformation and created a non-partisan group to warn political parties and the public about outside interference.

Hit the link for much more about preventive actions being blocked in the US by Mitch McConnell.