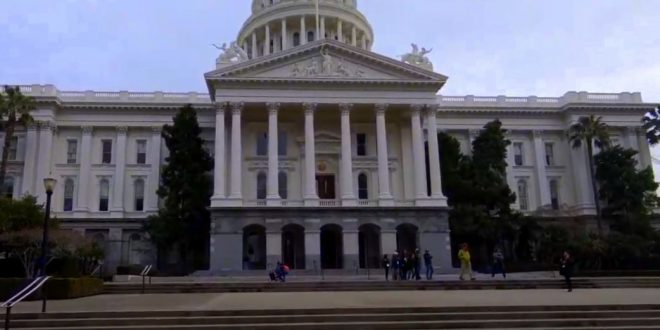 California lawmakers approved a statewide rent cap on Wednesday covering millions of tenants, the biggest step yet in a surge of initiatives to address an affordable-housing crunch nationwide.

The bill limits annual rent increases to 5 percent after inflation and offers new barriers to eviction, providing a bit of housing security in a state with the nation’s highest housing prices and a swelling homeless population.

Gov. Gavin Newsom, a Democrat who has made tenant protection a priority in his first year in office, led negotiations to strengthen the legislation. He has said he would sign the bill, approved as part of a flurry of activity in the final week of the legislative session.

Assembly Bill 1482, which was authored by four Bay Area assembly members and now heads to Gov. Gavin Newsom’s desk, is a first for Californians who live in older apartment complexes.

The cap does not apply to apartments built within the last 15 years, only applies to single-family home rentals owned by corporations and does not affect tenants under rent control in cities such as San Francisco.

The bill also gives tenants extra protections against being evicted without cause. No Republicans in Sacramento voted for the bill. A number of Democrats abstained. Opponents argue the bill could make it less attractive to build new apartments, therefore further constricting the already tight housing supply.