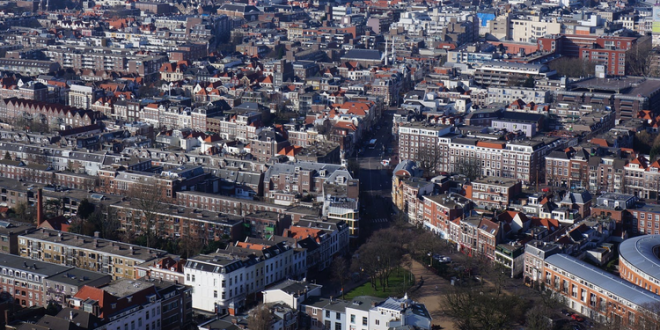 British Firms Bolt For Netherlands Ahead Of Brexit

In 2016, 14 billion euros ($15.5 billion) flowed across the North Sea for the purchase of Dutch companies, to set up Dutch subsidiaries and other investments.

That number more than doubled in 2017 to 35 billion euros ($38.7 billion) and, in the most recent figures available from 2018, more than doubled again, to 80 billion euros ($88.4 billion.) That’s according to new figures from the Dutch National Statistics Office, CBS. On top of the declining Dutch investment, 98 firms have relocated from the U.K. to the Netherlands since the Brexit referendum.