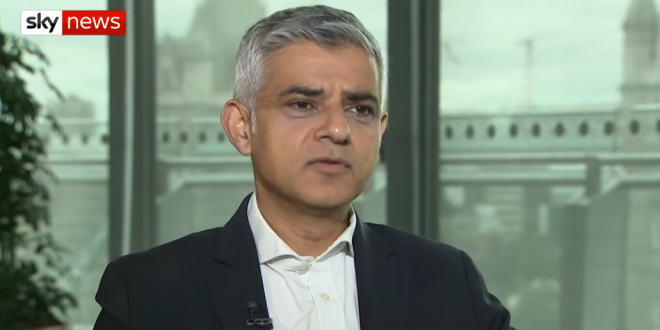 Vulnerable, often minority, communities are being demonised and scapegoated for all society’s ills. And, in appalling new parallels with the horrors of the past, migrants, refugees, people of colour, LGBTQ+ and Jewish communities are bearing the brunt.

This comes as a new wave of extremist far-right movements and political parties are winning power and influence at alarming speed – fueled by Donald Trump, the global poster-boy for white nationalism. Politicians across Europe are following his example by seeking to exploit division to gain power – from Matteo Salvini in Italy to Marine Le Pen in France.

The impact can also be seen in the UK, where the outsize influence of Nigel Farage and his Brexit party has pushed the Conservatives, under Boris Johnson, to become ever more right wing, illiberal and intolerant. Just last week we saw the disdain Johnson has for parliament and our democracy.