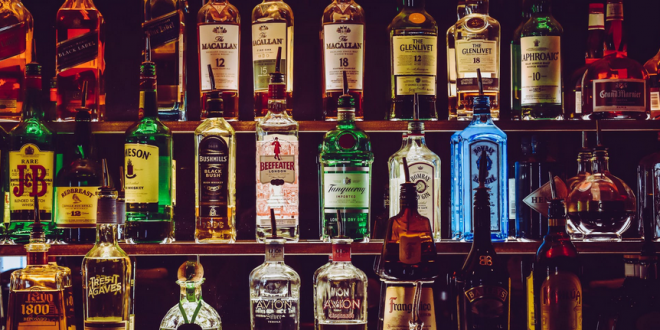 Companies across Britain have begun stockpiling beer, wine and spirits to keep the alcohol flowing at Christmas as concerns grow that Brexit could disrupt supplies over the festive period. Rushing to bring forward their imports, firms warn that the Brexit deadline on 31 October stands to clash with the run-up to Christmas, when import volumes rise, temporary staff are employed and warehouse space is at a premium.

John Glen, an economist at Cips, said alcohol wholesalers in particular had started stockpiling imports from the EU in recent weeks, rather than waiting until November as usual. “It’s particularly wine from the EU,” he said. “Companies have bought well ahead of Christmas this year, due to potential disruption at the ports and to try and avoid depreciation in the value of sterling against the euro.”